THE LONDON VENUE and CATERING AWARDS

Why The London Catering Awards? 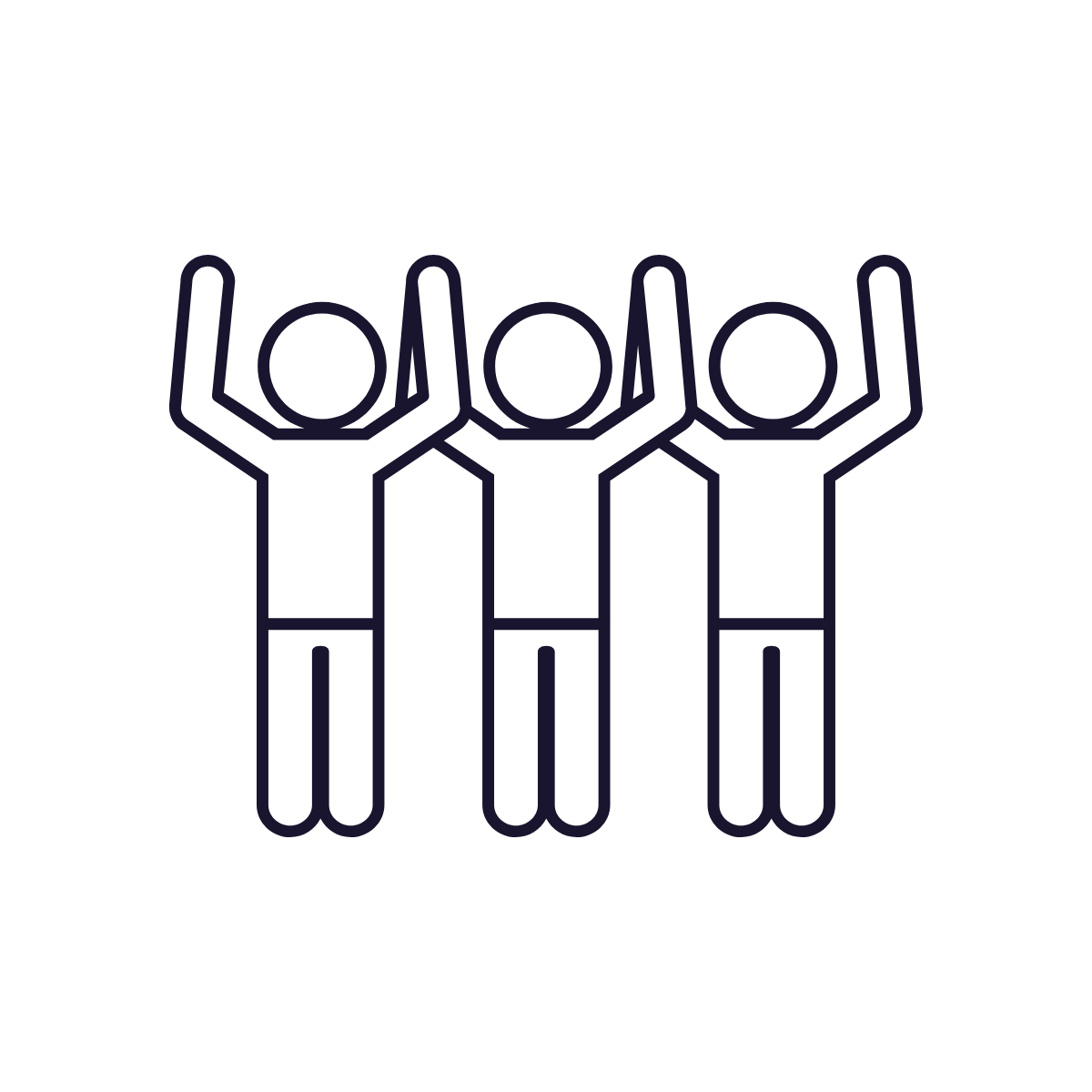 Celebrate with your team

Being an award-winner is a powerful motivator to inspire you and your colleagues to keep up the great work! 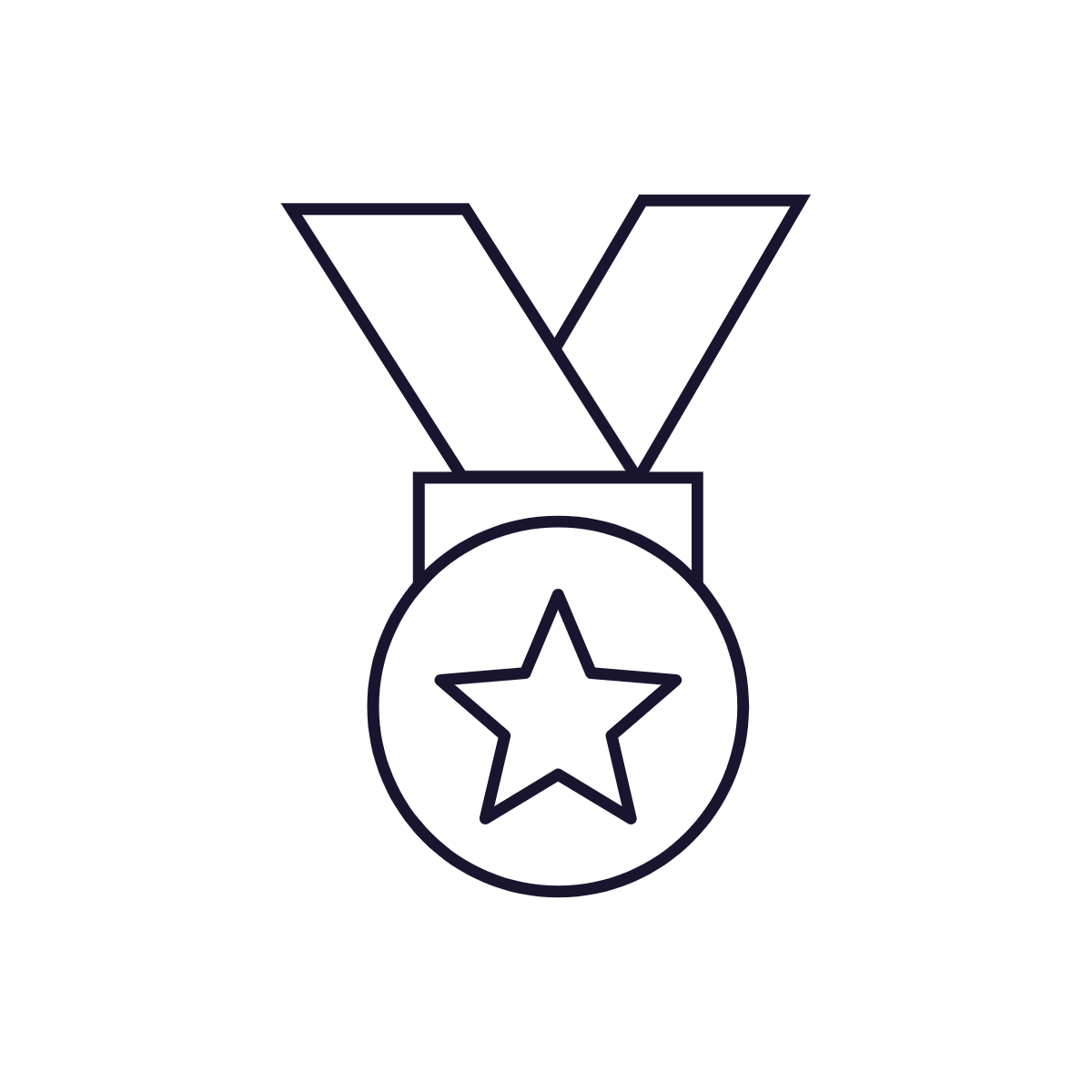 Appending an independently judged third-party badge of excellence is a sure-fire shortcut to emphasising your merit to colleagues, clients, bosses & stakeholders. 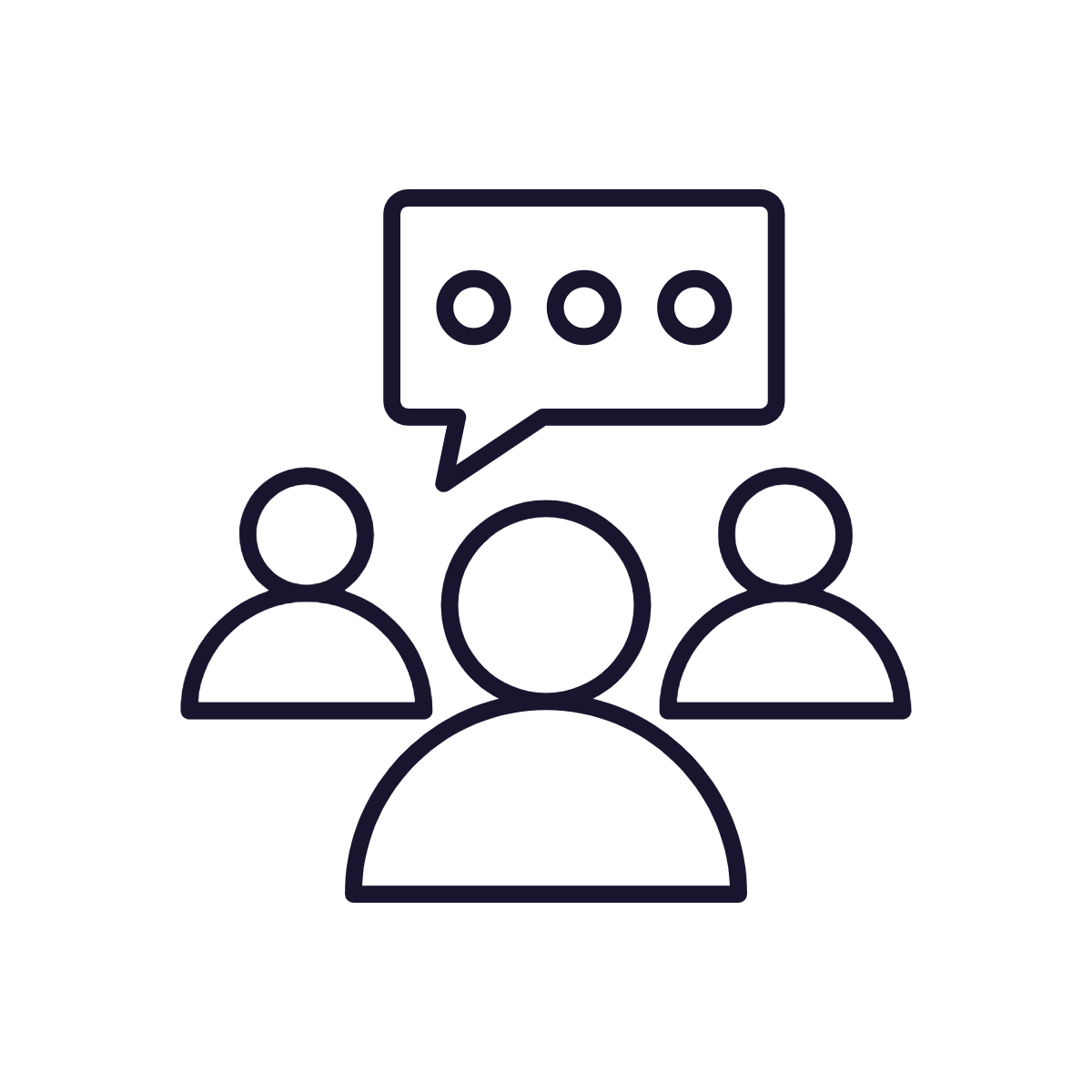 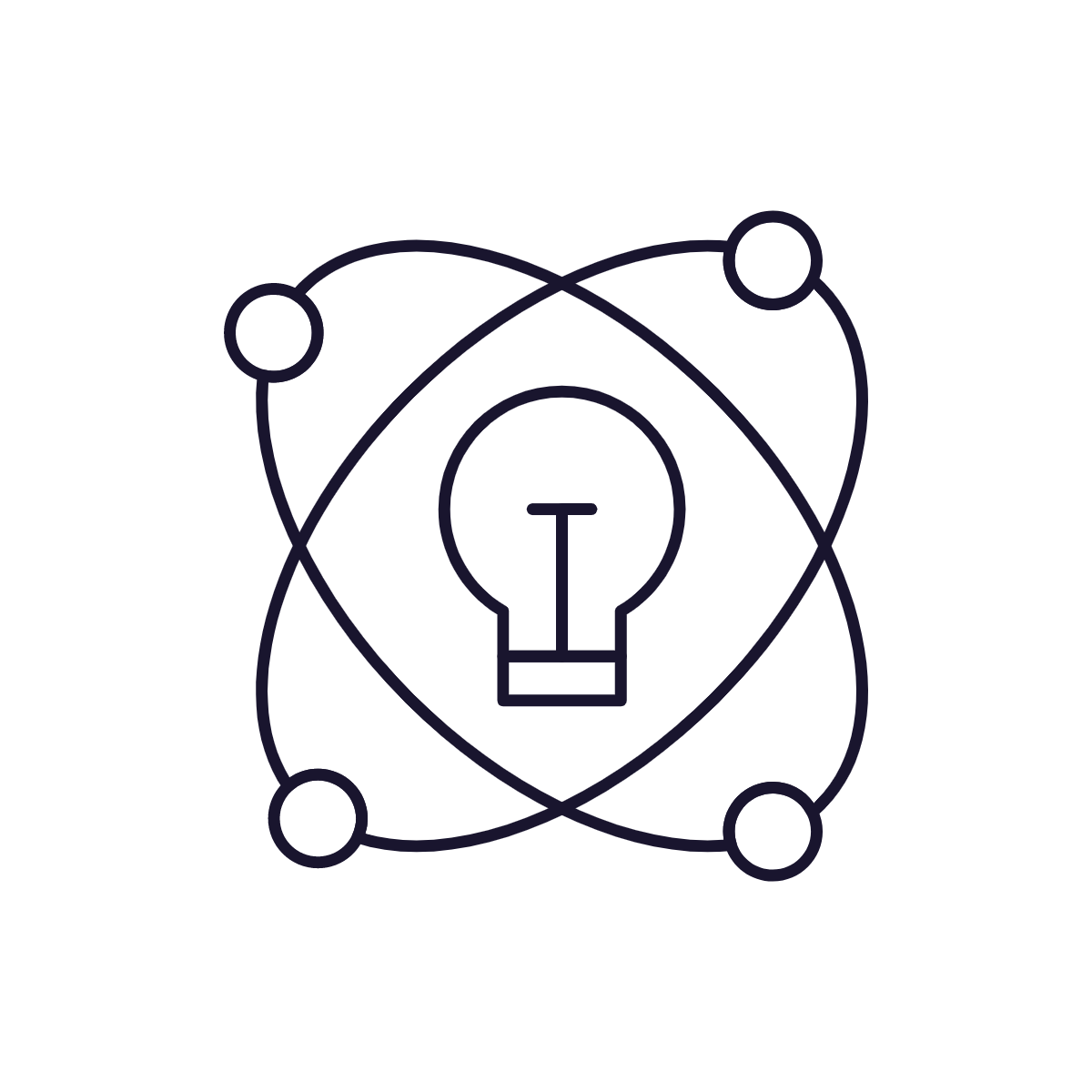 Winner or not - seeing what others do for their products is an irreplacable source of tried & tested award-worthy ideas!